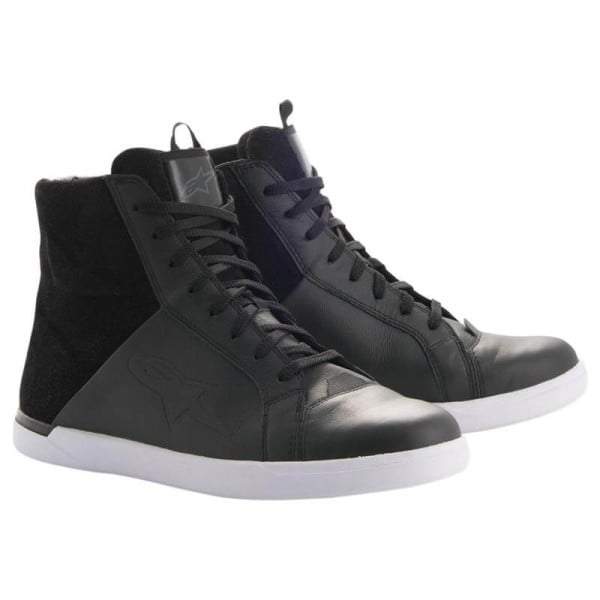 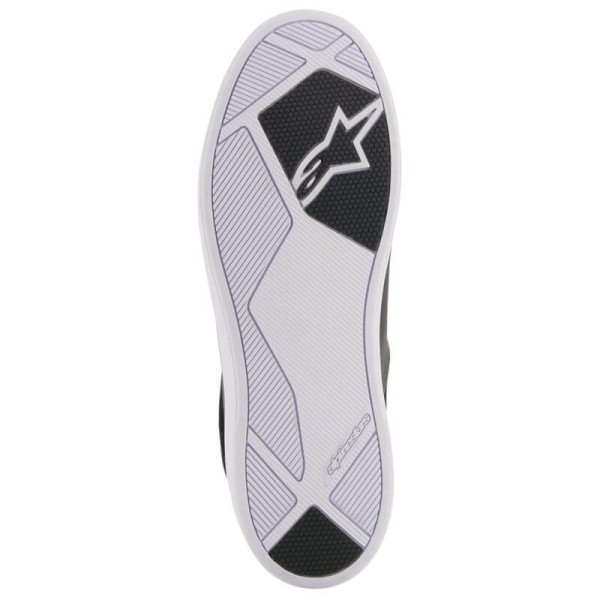 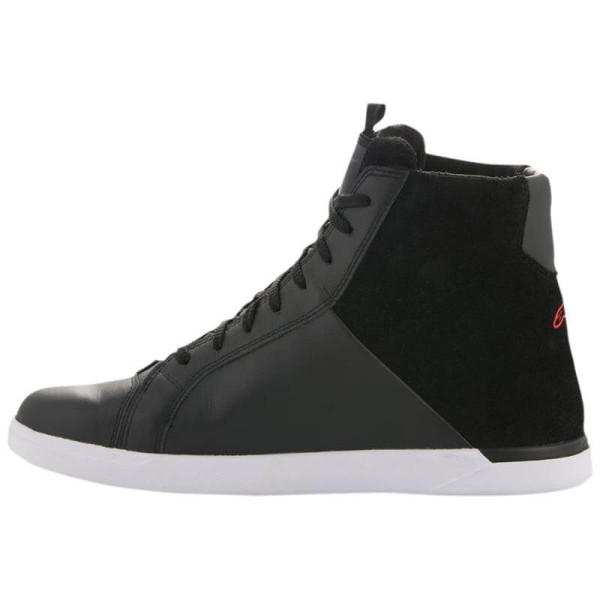 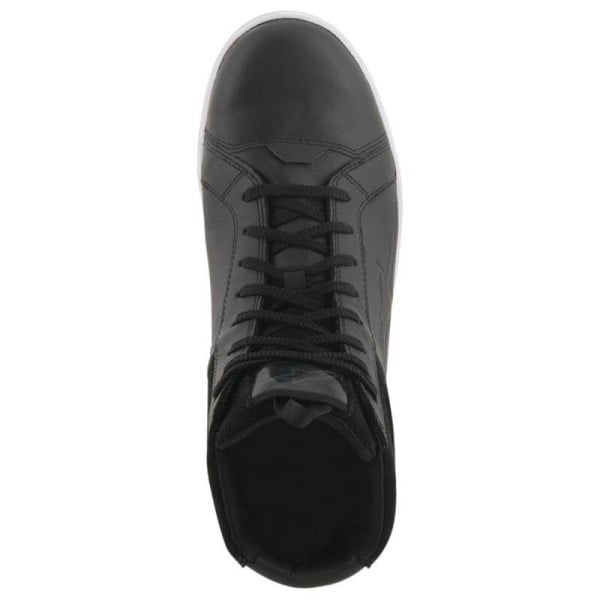 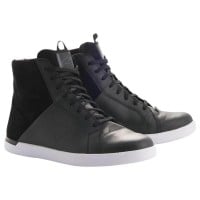 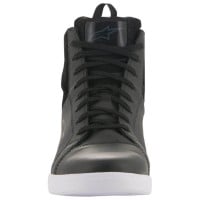 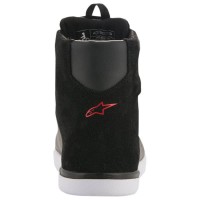 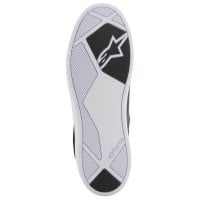 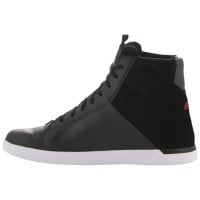 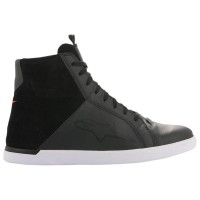 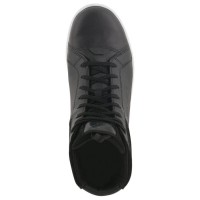 From the Road collection of Alpinestars the new Jam Drystar motorcycle shoes with waterproof and breathable Drystar membrane, safe and comfortable

Alpinestars motorcycle shoes are technical motorcycle shoes with a sporty leather style, Alpinestars Jam DRYSTAR® is a breathable and waterproof motorcycle shoe. The sporty style is combined with a city look, for an ideal shoe to be worn both on a motorcycle and once you get off. The Alpinestar Jam shoes integrate high-quality protections and high-level comfort features for an always comfortable and safe ride. The characteristic aspect of this shoe undoubtedly lies in the presence of a breathable and waterproof Alpinestars Drystar membrane positioned between the external upper and the internal padding, for a foot that is always perfectly dry even in difficult weather conditions. The newly designed rubber compound sole offers excellent grip in the saddle and on foot.

Alpinestars was founded in 1963 and has grown to become a world leader among manufacturers of professional racing products, high performance equipment, technical footwear and sportswear.

Alpinestars has always remained faithful to its philosophy that recognizes the high importance of testing and developing products in the most difficult conditions and environments. The company has always maintained a strong presence in Motocross, in the Moto GP, conducting extensive research and development projects with the aim of creating the most advanced technical equipment for the best athletes in the world.

A driving force in the development of motorcycle products for over 40 years, Alpinestars began developing its off-road boots when company founder Sante Mazzarolo found himself talking to pilots who needed special boots for their needs.

The first Alpinestars motorcycle boot was introduced in 1965, and already featured some innovations such as a steel shin guard and a buckle closure instead of a lace-up closure. Alpinestars knew that racing was the best way to develop and promote products. Drivers like Roger Decoster and Heikki Mikkola started working on Alpinestars, providing the company with that immediate racing presence and reputation that immediately made it famous for high quality and innovation.

After producing his off road boots, Alpinestars also entered the track racing market in the early 1970s. Once again, advanced technical innovations such as sliders and external shin protection attracted the attention of the best riders and 3 times World Champion GP Kenny Roberts who wore Alpinestars boots on tracks all over the world.

The same philosophy guides the company today. Legendary drivers like Kevin Schwantz, Mick Doohan and Kenny Roberts Jr. in road racing and Ricky Johnson and Jeremy McGrath in motocross have all won with Alpinestars, contributing directly to a product line that is a market reference. This development continues through the new generations; Marc Marquez, Jorge Lorenzo, Maverick Vinales

Save products on your wishlist to buy them later or share with your friends.